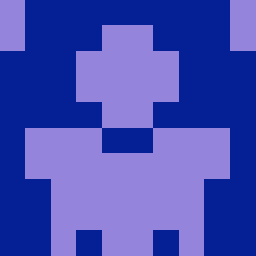 The latest update (0.6.8) seems to have worked for me as far as Jailbreaking goes BUT after what seemed to be a successful installation of ATV Flash nothing has changed ie I still have the basic Apple firmware and no other options. I'm off to the ATV Flash troubleshooting thread now, what a fcking laugh this is. 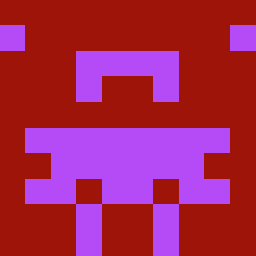 I have the same problem.  I have tryed everthing to no luck.  Just anone who can help. 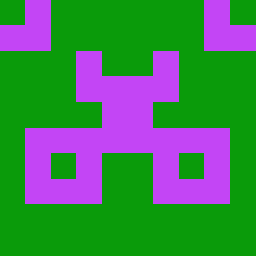 Moved question to own thread, not entirely relevant to this. 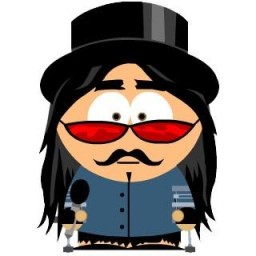 I bought this software on Oct 2010 and still I can't use it. Quite frustrating but I understand is not so simple. 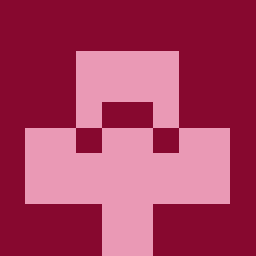 Im confused.  Are you suppose to install the seas0npass when the aTV2 in near the TV.  Does the aTV2 lose the tethered boot process when i disconnect the power.  I was configuring the aTV2 on my iMAC and when i move the aTV2 back to the TV (in another room) I only get a silver Apple and then black screen.  Am i doing something wrong.  The other instructions are great.  I can go through the process but it doesn't work and I dont have a TV near my PC to test my theory of the HDMI cable and not turning off the power. 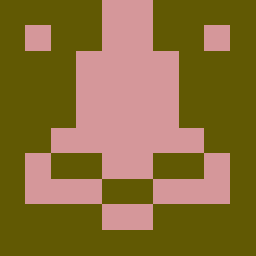 I have exactly the same problem. a successful installation/boot but only basic Apple menus..... 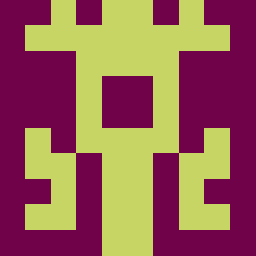 I´ve tried everything you are suggesting but it doesn´t help I still get no further than to the "Itunes restore script failed, selecting IPSW in Finder" error. It just stops there.

One thing to note is that I do not have this folder on my macbook Pro: ~/Library/Logs/SP_Debug.log

When you say (3) we need to disconnect all other iOS devices do you mean physically or also if they are paired with the computer? I have no physical connections to anything but the aTV but I do have paired units. 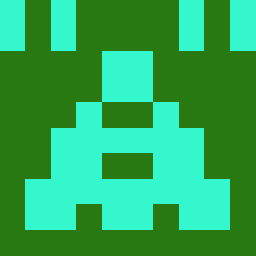 This JB is a tethered one meaning once you loose power its back to square one and you need to do another tethered reboot.  You will need to have the ATV, TV and computer all within the same space or a really really long power cord.  If you disconnect the power it wont work.  I really hope this helps.

Thanks. That does help 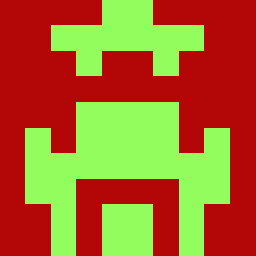 If anyone is having trouble entering DFU mode, I have good news.

After much fiddling, I discovered a way to get into DFU mode 100% of the time. It's the Power Supply that is key here.

1. Disconnect everything from ATV.

2. Plug in USB to ATV & other end to your Computer & wait until for the consistent flash (4 or 5 seconds usually).

4. Plug in Power Supply to ATV.

Let me know how you go. 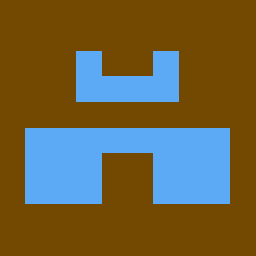 I've been unable to get my Atv 2 into DFU mode.  Tried the instructions and other tricks online but still won't work.  Any suggestions?  I'm on 4.1.1.

I finally found a solution to my problem.  The Seas0npass instructions mention to keep your aTV unplugged prior to entering it into DFU mode.  However, the power cord has to be recently removed prior to doing the 'Menu/Play' step with your remote.  The jailbreak steps work best when the computer and the TV are close by.  Mine weren't and having to plugging and unplugging the power defintely caused issues.  I ended up bringing my mac by my TV and doing everything from there.  Hope this helps and saves others some time. 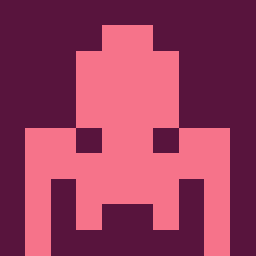 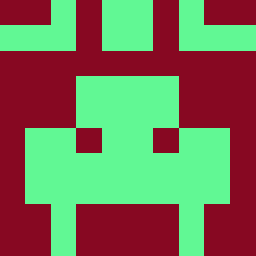 I posted my detailed steps for a successful tethered boot here: http://forum.firecore.com/topic/3683?page=1#comment-14155 It works every time. Good luck! 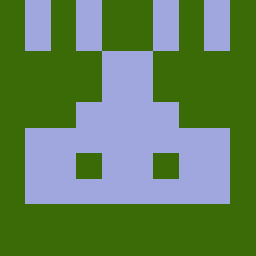 6. The bug relating to the AppleTV forgetting wireless networks has been a known issue in all AppleTV jailbreaks to this point. Update: The wifi bug has been fixed in version 0.6.9.

Not fixed for me. Using Sea0nPass 0.6.7 and 0.6.8 resulted in ethernet working but WiFi not working. Same is still true for me with 0.6.9 so I'm back to stock firmware. Maybe the WiFi fix and the untether will come out at the same time! 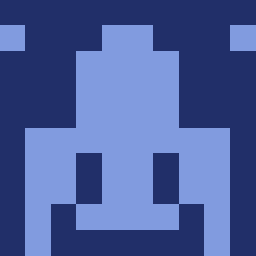 Did you do a restore to stock firmware before using Seas0nPass .0.6.9?  That's what it took to bring WiFi back to life for me. I had the same issue, where ethernet worked but wifi did not. 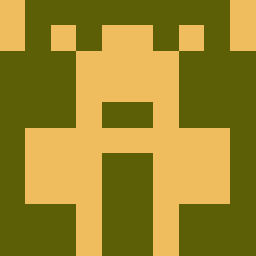 Hi and thanks for all the hard work!

I am on 220V power but that should not matter, right? I had it running successfully without jailbreak.

Should I be on wired LAN? Is it perhaps the fact that I am on wireless LAN that causes the problems?

I have tried every unplug/plugin power/usb trick I have found.

Thankfull for any hints. 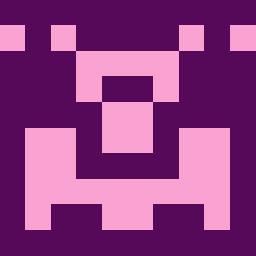 RE Jail braking the aTV

I have a w2nd version aTV

and the ATV flash  wont find my aTV?? 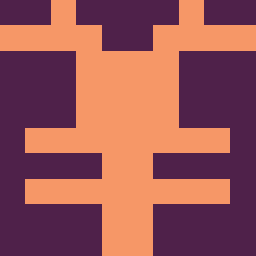 so what you are saying is ,when finished the jailbreak and the boot tether when prompted to disconnect usb that the power has to stay connected to the atv 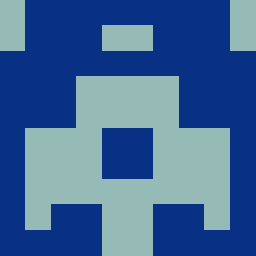 I get unable to upload IBSS! error message when tethering my ATV2

Thank you very much . 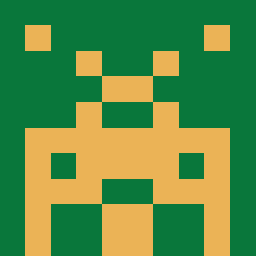 Looks like an extension cord is needed.  I am going to need about 25 ft to get from my mac to my tv.  the last step as explained by firecore is to unplug the usb and plug in the hdmi but it says nothing about the power cord.  thanks to earlier post we know the power must stay on.
after this all done what happens if I have a power outage?
i am after the webbrowser in atv (black) is this really worht it? 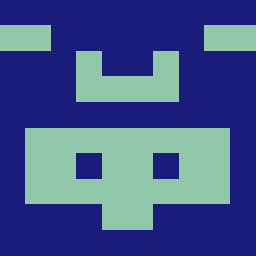 I have been trying to jailbreak me apple tv2 with the tools you mentioned but till now NOTHING!!!!

Would be nice if you could solve this little problem.... 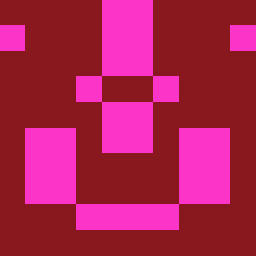 I bought ATV Flash Beta and tried to install it. The installation seemed to work ok until I ended up getting this message "Sorry, the installer could not connect to your AppleTV. Help!" Just before  I received that message the installer saw my Apple TV with its ip number.

I am just wondering if jailbreaking with Season Pass worked or not. How do I know it did? I know my Apple TV was visible in an iTunes window after the installation.

What should I do now to successfully install ATV Flash. I am running Mac OS X 10.6.6 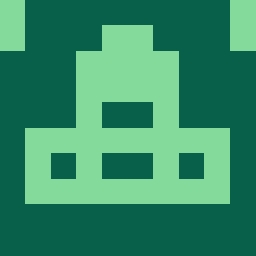 I've followed the direction and I believe I have successfully jailbroken my AppleTV2, even tethered rebooted it. It looks good so far. However, the menu does not show any of the features shown in the promo video. I was looking for the media player menu but it is no where to be found. What is going on? What else do I need to do after jailbreaking and tethered reboot? 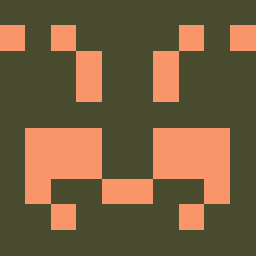 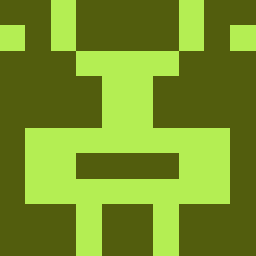 I installed with no problem, was connecting my ATV2 to TV, ATV2 would only boot to Apple logo screen then there is no screen whatsoever.  Tried rejailbreaking many times, please help!!! 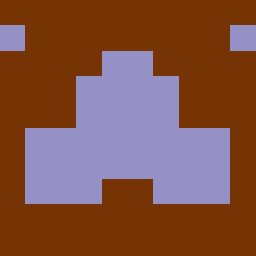 the same for me, black screen ! 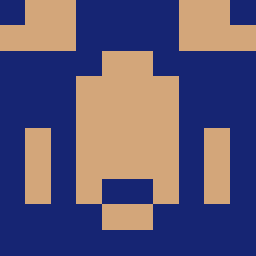 The software works.  Apple TV 2 is a bit finicky, so you have to be very meticulous about the timing of the cord swapping.  I tried a dozen times with no success until I watched this kid's video on youtube.  I gotta give him props.  I was doing everything correctly, but it didn't work until followed Ty's instructions.

If you are afraid of the link try this:

After loading/restoring the ipsw file, unplug everything, shut down seasonpass.  Plug the mini usb and power into the apple tv, but not into the mac or powerstrip.  Start seasonpass, let it do it's thing for a sec until it's prompting you to do the dfu mode stuff, plug in the mini usb, give it 2 secs and when the apple tv starts blinking quickly, plug in the power, quickly. Then hold down the menu and play/pause buttons.  As soon as the pop-up says it's safe to unplug the mini-usb, get on the good foot and plug in the hdmi.

None of this worked until I moved my imac into the living room.  That's how quick you have to be about the cord shuffle, quick.

and finally found out I jailbroke it when aTV Flash (black) Beta4 actually worked.  Now xbmc, plexo, and loads of other stuff I don't know how to use are loaded on my apple tv 2.  Props gentz 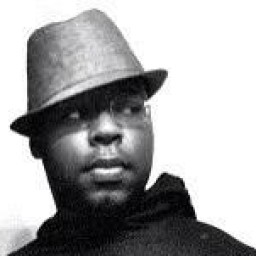 I appreciate you highlighting the key to making this work. I also found and reviewed Ty's video *(good stuff for everyone to review http://www.youtube.com/user/tysiphonehelp?blend=1&ob=4#p/u/13/vFqHCZssCGg).

The thing that WORKED FOR ME (after) doing the initial creation & restore with the new IPSW was... 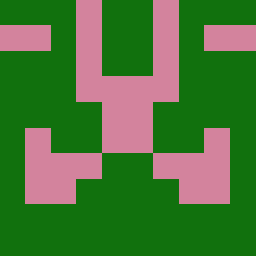 I followed the steps from Deanius as well and it worked... was able to get evertything up and running.  Then when after a while, a reboot occured (lost power) and I found that it now gets to the Apple logo and freezes - any ideas??????