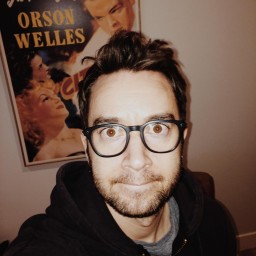 I'll preface this post with fact that I am an A/V enthusiast 1st and foremost...quality over flexibility/versatility...ok...

After nearly a year with a jailbroken aTV2 running FireCore's own aTV Flash (black), Plex, etc. I decided it was time to finally put the new 1080p aTV3 against the very versatile (at least once jailbroken) 720p aTV2. My tests were somewhat alarming...as I expected the two devices to output similar video quality when handling the same files. My tests (at least for me) sealed it...there was no longer a place for the aTV2 in my A/V setup. Anyone looking to buy an overpriced aTV2 on eBay should seriously think twice. With a little more effort (and the gear to support it)...you will be streaming much better quality video to your HDTV.

I tested Handbrake encodes (using aTV2 and aTV3 presets). I tested various applications (including MP4tools) where the resulting files weren't re-encoded but re-muxed. I tested using AirPlay mirroring (Mountain Lion), Plex app, aTV Flash's own Media app (which by far outputs the worst quality video). I tested both 720p and 1080p encodes...the list goes on and on...

Long story short, every time, the aTV2 was shockingly weak at outputting clear, clean, well defined image. All it meant was spending a few extra minutes/hours and some computer processing power to re-encode or re-mux the files I wanted to watch on the aTV3 using iTunes as a bridge. In my opinion...worth the time/effort.

I really appreciated my time using my jailbroken aTV2 (with aTV Flash installed) and look forward to the time when the aTV3 will be a bit more useful once jailbroken. But until such time...the $99 aTV3 wins! See you later FireCore.

Also, there will be lots of you who will say, ya but the aTV3 can't do this or it can't do that...and this may be true. However, if you are looking for the best possible video feeding your HDTV, do yourself a favor and sell your aTV2...now! 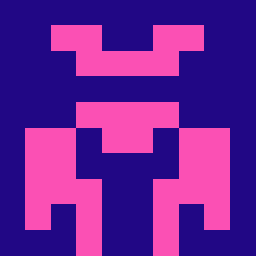 Is there a method of watching video files (.mkv in particular) located on your computer from the ATV3? 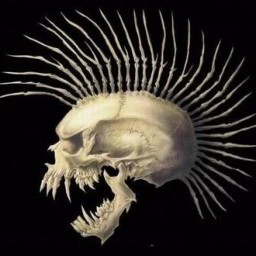 I'd like Roku except there's no separate audio-out.  For placement reasons I can't do optical out from the TV to the audio equipment.

Sorry did not read right. 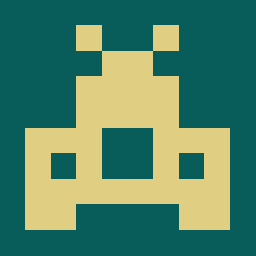 Is there a method of watching video files (.mkv in particular) located on your computer from the ATV3?

With ML+Rowmote you basically have a Mac in an ATV3 and it will play your mkv's. Another approach is to remux your mkv file to m4v (takes under 2 minutes for a typical video). Something like iFlicks will do it, add metadata and add it to iTunes. Also works for xvid files in avi containers.

Perhaps the real solution is for people to stop using mkv on a regular basis. 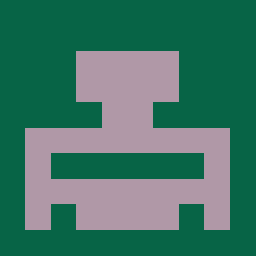 Not sure why you felt the need to perform such an extensive comparison, when at it's core you are simply comparing 720p to 1080p. You're looking at 125% more pixels in the same frame, its as simple as that.

There's a little more to picture quality than number of pixels, no?

There's a little more to picture quality than number of pixels, no?

We are in a digital video era - long gone are the days of digital-to-analog converters or making sure you have the best shielding for your cables. Sure, there may be some post-processing differences between the two ATVs, but I highly doubt it would have an impact, if any, on an already lossy (compressed) source material to explain the difference in clarity. 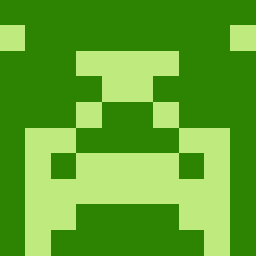 I have a friend that will swap me an ATV2 for the ATV3 if I want it, which I can jailbreak of course.  Should I make the swap, or hang on to the ATV3 and wait for the jb? 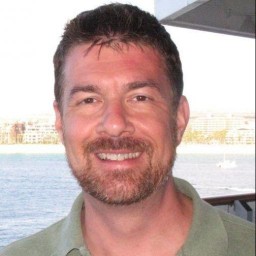 With ML+Rowmote you basically have a Mac in an ATV3 and it will play your mkv's.

phillip, can you please elaborate on this statement? How does Mountain Lion + Rowmote give you a Mac in an ATV3?

phillip, can you please elaborate on this statement? How does Mountain Lion + Rowmote give you a Mac in an ATV3?

Well you have to have a fairly new Mac ( e.g.. Mini summer 2011) that supports Airplay mirroring. Rowmote will connect to the Mac. It also can turn Airplay on or off by selecting it. In addition it has a list of apps available on the Mac. You can edit the list. So you use Rowmote as your remote. It connects to the Mac. It launches Airplay. Now you can launch XBMC from Rowmote. It plays of the display that your ATV3 is attached to ( including audio). Of cours it is really running on the Mac. You then do whatever you do to play your file. It just plays, and plays well. The plus is that your can play pretty well anything. The negative is your Mac is then devoted to playing that file for a couple of hours and you would need to use an iDevice to act as a remote if the Mac is in a different room.

I have a friend that will swap me an ATV2 for the ATV3 if I want it, which I can jailbreak of course.  Should I make the swap, or hang on to the ATV3 and wait for the jb?

I'm not exactly sure how an ATV3 operates on a 720p screen, but I'm assuming it simply down-converts to match your maximum screen resolution. So I don't know what you mean by "the 720p setting".

But if you plan on keeping your 720p plasma for a while longer, then I would definitely recommend trading with your friend for the ATV2 and all the jailbreaking features that come with it. You have nothing to lose and everything to gain.

Thanks for the reply grunken.  I was talking about the video setting on the ATV3 itself.  It auto selects 1080p, and that's generally what I have it set on.

I have manually set it to 720p and watched some of the same programming on both 720 and 1080p.  My plasma obviously does the downconverting when in 1080p, and I think the image looks slightly better when the ATV3 is set on 1080p as opposed to 720p.

With all the talk lately about an IOS6 JB, I think I'll hang on to it a little bit longer (maybe end of month or so) and if a JB doesn't come out, I'll swap with my buddy.  I would like to keep the ATV3 in the event that I upgrade down the road, although I don't see that happening for quite a while unless something happens to my plasma **knocks on wood. 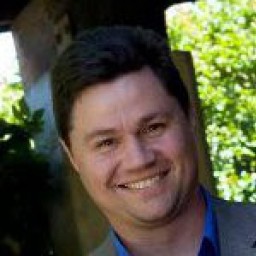 Until the jailbreak comes out for the ATV3, I would like to be able to play these 1080 MKV files that I have in the best possible quality - but I haven't found a really good way to get these done on a PC.

I have tried many tools to convert the files to MP4 without re-encoding the video - and while the video looks outstanding, the audio is where I am having an issue.

I think I know the limitations and requirements of iTunes and the ATV3, but I just can't seem to get this right.

Anyone else doing this as an alternative until a jailbreak can be found - want to share your process?