We must have a Mac OS infuse app!!!! Sick of vlc 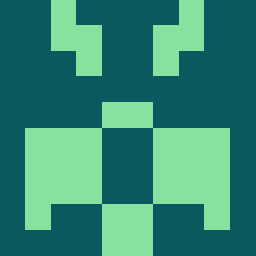 Hi James, are you considerating infuse for MacOs? Thanks 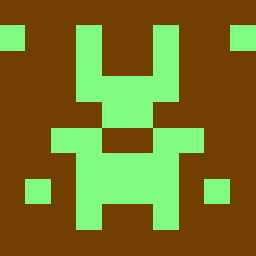 Now ATV & iOS have iCloud sync . It's time for a mac app!!! Also now with cloud streaming maybe other storage partners like mega or amazon drive will get incorporate it I would love an Infuse Mac App! Count me in for a request! 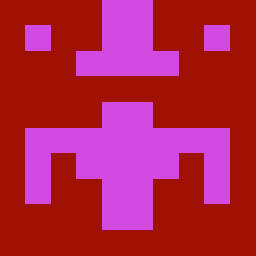 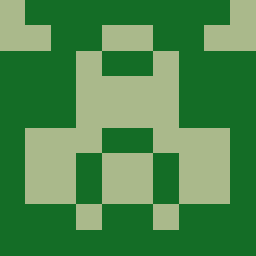 Hey, I have created a Feature Request for this in case you all want to vote for it: https://support.firecore.com/hc/en-us/communit...

Come on FireCore you know you can do it specially now you got iCloud sync . Get infuse for Mac and you will rule the world

Make sure you let me beta test 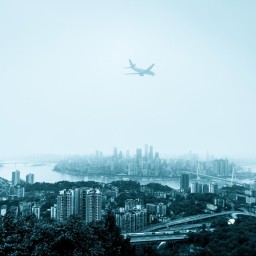 Yes, please! Count me in for a beta test too! 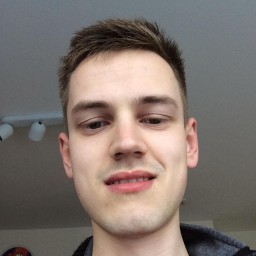 Yes please! It's the missing piece. 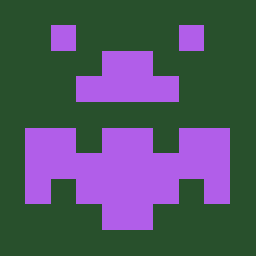 The lack of answer is truly depressing ! 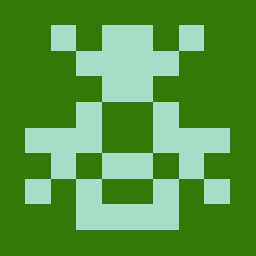 Make it a pro version only if you don't want to make one and not get anything out of it. I'm sure we'd all purchase it!!! Been asking for 2 years already. 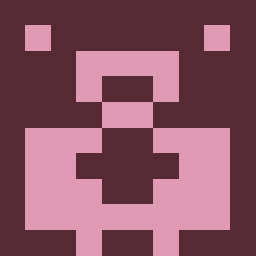 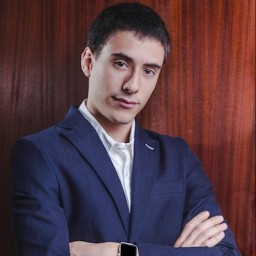 I also hope the infuse version for macOS

For those waiting (indefinitely), I can recommend mpv as the best player for non-natively supported video files (i.e. mkv). You can configure it to be totally invisible, so it doesn't feel like a jarring interface change compared to Infuse. But yes, Infuse for Mac would be GREATLY preferred. 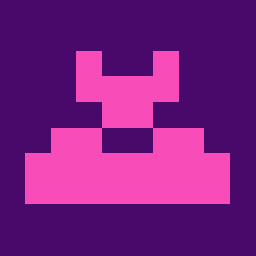 how can i watch movies on my mac via infuse

Use Kodi for the time beeing as a media center. Or play the files directly with iina or VLC.

how can i watch movies on my mac via infuse

Like you I wanted to use Infuse on my mac rather than VLC or another standard video player. I just recently discovered and have been using the application called AIRSERVER. http://www.airserver.com/

When using infuse on your iphone or ipad you can mirror it to your computer wirelessly. Their is no lag at all! It is awesome! I have played 1080p HD movies, tv shows, home videos, etc. They all work! I have liked it so much I have installed it on both my desktop and laptop. I highly recommend it! 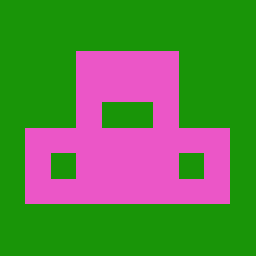 +1000 I LOVE Infuse on my ATV and iOS devices and I'd love to be able to have the same experience on my Mac. Please do it. 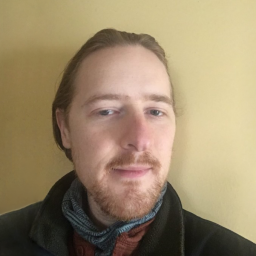 I'd like to see it as a desktop Mac app as well. Once the Apple ecosystem is out of the way It'd be nice if it were available on other stores as well, such as the Roku App store. Android Store might be a higher priority though to get Android mobile devices in the fold. I was thinking of the USB Roku Streaming Stick because I have one and they're great for roaming at friends places or whatever and for making dumb flat-screen TVs and computer monitors smart so long as they have powered USB ports.

A crazy thought but, I think Roku is available as an app in it's own right on Android and Windows and MacOS. If you had a working App in the Roku store… Would that mean that it would work on those different apps? My guess is each app release is for specific platforms, just saying that would be nuts if it worked that way ha ha. Bootsrap FTW.

I would love to use Infuse on both iOS and macOS with progress sync feature.
The alternative is to use iFlicks to encode everything to make it looks like on Infuse app, but Infuse app is much handier than iOS native video app.
Waiting for macOS version!
I'm sure many people ready to pre-order it even if app not finished yet. I have to admit that I haven't read all the comments above, but:

1) Infuse app for Mac may seem redundant as there are many video players for Mac. And it could be a waste of your resources and you better keep polishing apps on tvOS and iOS (including iPad).
2) Infuse for Mac in Mac App Store would be great but only if it doesn't hinder the development of tvOS/iOS apps.

Now I would like to that mac or Linux (nas) itself have not only an infuse player but a infuse server/player!

+1 for Mac App. I would love to have all my ecosystem synced, on every device, in order to continue watch somewhere else what I've been watching on another device. 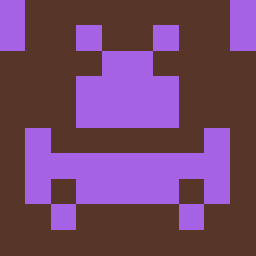 I would love to use Infuse on both iOS and macOS with progress sync feature.

I mean start playing video on one device, and continue watch on other device starting from same minute.
Not only track watched/unwatched series/movies. 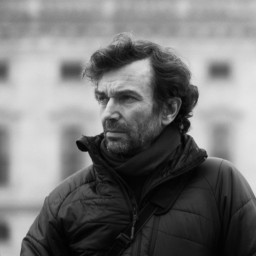