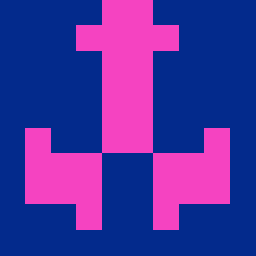 From looking around it seems porting iOS apps to the UWP (universal windows platform) is allegedly very easy.

Could we see Infuse for Win10 UWP ?, it would be pretty handy to have, UWP covers not just Win10 for PC's but phones and Xbox too. UWP enabled apps for Xbox are being turned on this summer.

There is very little competition in win app store, a basic version of VLC and a bunch of trashy no recognizable brand name players. Plex/Emby are their but those are server based, Infuse is more comparable to Kodi/MrMC which can't be a UWP app (tech issues according to MrMC devs).

If the cost of porting is minimal, you could easily dominate the UWP app store as the top tier media player, especially for Xbox were the most interest should be.