Stay on Apple Only 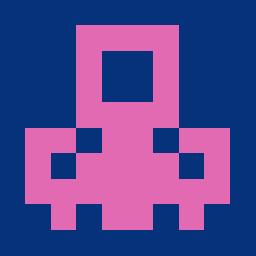 I read so many posts of people wanting to have infuse on other plattforms. Honestly, i hope infuse is not doing that step and stay on apple only.

I prefer a product that concentrates on one plattform this will increase the release of updates and having new things implemented. It makes a product more unique and personal aswell. James is so active in this forum, answering questions and taking requests. Just look at the plex development and forum. In my opinion they concentrate more of being on all plattforms, then making the product better or listen to the community.

So again, concentrate on apple plattforms and stay as you are I won't agree fully on the point that you've mentioned about serving just one platform. We know, serving and taking care of one platform is easy as compared to serving every platform, but when the product is good, it should be taken to other platforms to test it viability.

I have been on plex and I have seen technical staff taking care of people's open tickets and queries. This is just a lame excuse in my opinion for sticking to just one platform only. I really want infuse on my Playstation system too. Coz it will be more handy for me to use it there 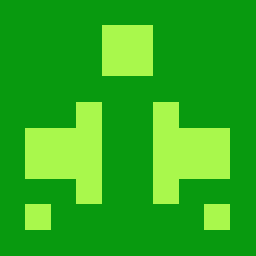 The Apple iOS and TVOS platforms offer some unique advantages that can be a plus for both developers and users. First, there is a small set of hardware to code and test for. Second, is the fact that a majority of users are running a relatively recent version of the OS. Because of this developers can take advantage of new OS features quickly and development and testing time can be optimized.

There is room enough in the world for both cross platform and Apple specific software. The Apple environment is large enough for specialized software and that software can and should offer a unique experience.

There are other people too wishing the same thing. https://firecore.com/forum/topic/16000

I know I got your point it is always easy to serve one platform customer but they should expand if they have the capability to perform for the masses. I used Plex with OSMC/KODI until I read Infuse was coming to Apple TV. Actually main reason for purchase. As a retired guy, living on a set budget, the ability to sell my extra Mac mini , keyboard, monitor that were completely dedicated and necessary to run my 24/7 Plex Media Server and really lose nothing as Infuse handled the entire system without needing a server, was a no-brainier.

Suggestions to expand to this system or support that platform always raise concern to me, as I know resources are tight, and so for me the Apple TV platform should at least remain as the premiere system for development.

I am actually considering delving into the Android TV platform soon, solely because of their well thought out Live OTA TV integration with DVR. I would love to see Infuse partner up with another group of developers who work on Live TV apps to integrate an Apple TV platform entertainment app that incorporated OTA and maybe IPTV live channel stream/viewing with DVR functionality. That would put Infuse 4-5 major leaps ahead of anything being developed today.