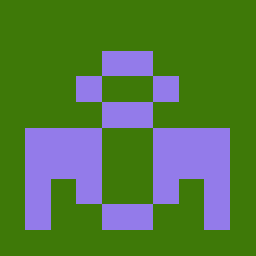 Support for HomeKit and Philips Hue would be great.
Regarding Homekit, a simple Webhook for play/stop/pause in the infuse-client could be sufficient, as the homekit-logic could be implemented via Homebridge. This would also allow integration with other home-automation systems.
Different hooks depending on the media-type and infuse-client could trigger different scenes. Possibilities are endless... +1. will be awesome with a hue strip behind the TV and the rest of the bulbs in the living room. It is a thing in Kodi linux releases for ages now, MrMC has it, it will a pity for Infuse not to implement it. 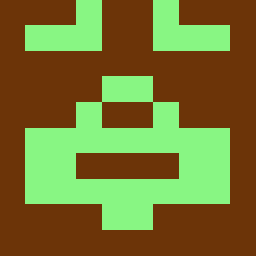 I played a little bit with the MrMC implementation and a light strip plus behind the tv and the result is great. It will be a very nice feature for infuse.

Count me in. I just purchased a Hue light strip to use behind my TV for bias lighting but would love to have it sync colors with movies. Any word on this? Fairly old thread without any "official" response. I REALLY NEED THIS PLEASEEEEE😍😍😍😍 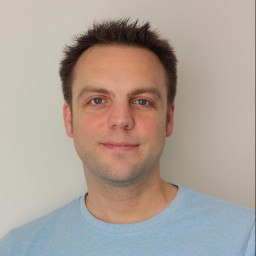 Just to clarify - I looked into MrMc which has a LightEffects engine.

This communicates with boblightd which allows you build adalight ambilight clone and such, however currently this does not communicate with Hue Entertainment - there is a python library which uses the json api to make hue lights do their best, but this is NOT Hue Entertainment which is a highly optimised interface developed by Philips to get much more out of the zigbee network than you can through the stock JSON api.

So right now. There is NO hue entertainment support available through tvOS unless you airplay your laptop to the screen which is dumb

Boblight support would be awesome for those who want to add an ambilight though - but that’s totally off topic.

Combining the two....well...that would be something remarkable. And utterly unique in the space.... 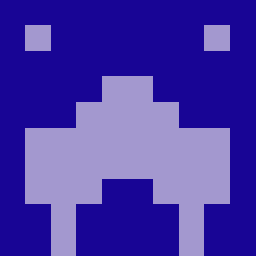 MrMC has hue support, I have tested it and used it on their 3.7 beta (it's not out on a stable release yet). The only downside of their implementation is that they use it only with the videotoolbox codec and not with the avfoundation one which is my choice and does better job with all files especially 4K HDR ones. Ambilight for kodi and its Linux distributions (open elec, Libre elec) is a thing for years now with third party python (I think) add-ons, so I don't think it's that difficult to come to ATV too.

MrMC has hue support, I have tested it and used it on their 3.7 beta (it's not out on a stable release yet). The only downside of their implementation is that they use it only with the videotoolbox codec and not with the avfoundation one which is my choice and does better job with all files especially 4K HDR ones. Ambilight for kodi and its Linux distributions (open elec, Libre elec) is a thing for years now with third party python (I think) add-ons, so I don't think it's that difficult to come to ATV too.

Interesting - I am no on the beta programme for MrMC.

One thing I determined was that the barrier for operation requiring a boblightd server (ambilight - adalight implementations) and all the complex setup was it was so far from a mainstream function - its literally geeks only. You need to run it on your nas and there's no packaged solutions for synology for example - you're in the terminal.

I'll sign up to the MrMC beta and look for direct Hue support - I was testing the hue sync tool with Lost Highway last night - it was great. Honestly I think the perfect solution will be

1) Integral boblightd server and style support for an adalight or (if you want to risk the HDCP issues) one of the more expensive plug through ambilight solutions for fast reactive light effects at the screen
in combination with
2) Hue Entertainment set to Subtle with no Audio response for more ambient environmental toning. It was great to move from dark to bright scenes and have the room change colour and brightness accordingly - i found it engrossing. But I didn't feel the Hue Entertainment reactions on were quick enough to be an action-extender if you see what i mean. It's place lies in background environment conditioning and there it works brilliantly. On Moderate or Intense it was a little frustrating and because the lamps don't dim too low you get some sudden changes as it fades down quickly, and action-reactions are a little behind at which point they can become a distraction rather than a benefit.

Still much prefer the render in Infuse. the quality is better in infuse than in mrmc for me. I'm sure there are settings i can tweak (as you've pointed out - different engines).

Do try to use avfoundation codec only for all kind of video files on MrMC it always gave me better results especially in 4K HDR movies on my LG B7. Infuse's playback is slightly better for me too, I have some audio issues with MrMC but it may be because of the beta. As for the ambilight it can be a bit tricky but there are some github projects going on for some years now for kodi at least which can be a good starting point. The one I used on Libreelec controlled all my 5 bulbs in the living room with different coloring and dim in order to produce a better final result. What MrMC does right now at least, is lighting all the bulbs with the same color. Still ambilight, especially if someone has a hue light strip (which can only show one color) behind the TV but the kodi implementation for the rest bulbs was way better.

Thank you - it sounds like I can go back to my previous comment - it’s not Hue Entertainment and doesn’t benefit from Philips’ low level optimisations and the universal 3D space API in general, but you can get something working. 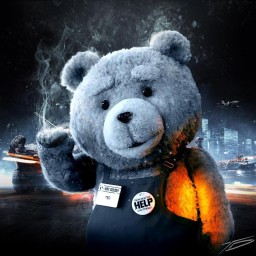 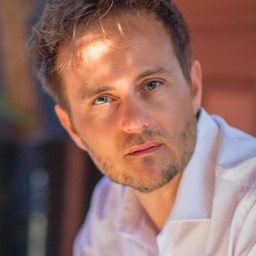 I keep wonder, this is one of the most requested features, but I can't see it in future planned updates of Infuse... 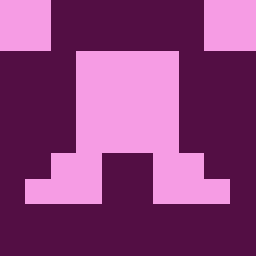 I keep wonder, this is one of the most requested features, but I can't see it in future planned updates of Infuse...

Agree, its kind sucks that they have a Suggestions part in the forum and cant even take the time so write something in threads that are popular.
And this thread is almost 1 year old and still no input from infuse team

So i guess its time to get https://mrmc.tv/ instead

Even there the implementation is not complete, you can't have it with 4K or HDR movies for example, they support only one codec for now and not both. It's a shame, I had hue support via gitbub projects on my NUC with libreelec for ages now...

I found on the Plex forum that this is not something that can be done with a plugin. So Plex will need to develop this support in house and the implementation probably differs on Android/iOS platforms.

Mrmc support is still in the beta version and beta is closed so I can’t test mrmc yet.

But of course people with Hue lighting in their movie viewing space are a very small proportion of the user base. But maybe if they had the functionality available they’d buy hue lights? I’m sure it would still be a draw for new users even if they didn’t have hue lights yet.

MrMC uses hue ambilight only with the videotoolbox codec aka for files up to full HD. Avfoundation codec which provides vastly superior quality for 4K and HDR files is not yet supported but they said they will work on it so we have smt to anticipate. I am not saying it's easy, tbh I have no clue programmingwise, but since this is the second highest suggestion, all I am saying is that we at least would like to know if it is something to hope for in the future. It's a bit shame to have hue sync on PC, hue ambilight on various Kodi platforms, some form of ambilight in MrMC but not a word here.

the most annoying is silence from the dev about a popular thread like this that is almost a year old. I would be ok with any answer that they would say.
but have a suggestion threads and ignore them is a weird thing.

That would suggest that they are still
undecided, to me.

There really isn’t a working hue entertainment solution on the iOS platform which supports 4k and HDR which I need. Not in beta or release from any solution.

I think they need to weigh up the cost of development and maintenance vs commercial gain. It’s a tough one - I’m sure they’d like to do it but persuading the bean counters is always tough. 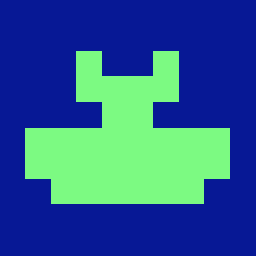 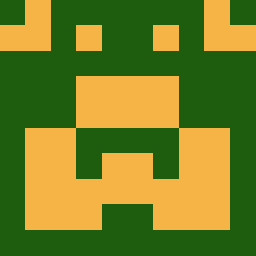 Hue sync came.
We are still waiting on infuse 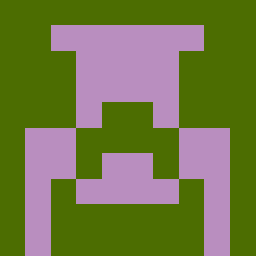 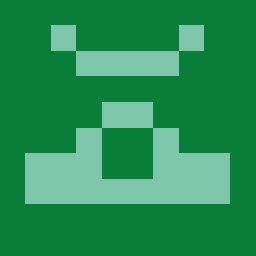 So you can back this idea:
https://firecore.com/forum/topic/20049

A simple HomeKit integration which would allow set some scenes, turn off/on, etc.

There are already apps for HomeKit on Apple TV so it's definitely doable.