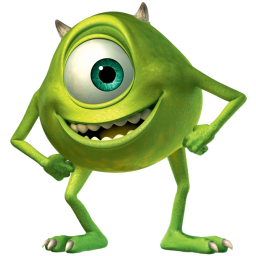 I've been using metabrowser and Emby for years, but have recently bought an Apple TV and decided to give Infuse a go. I'm very impressed with the interface and playback capability.

I set up just a couple of my libraries to see how Infuse coped with the data format, and came across a few issues that hopefully can be overcome.

Metabrowser (standalone metadata editor) and Emby allow for TV metadata to exist within it's own "metadata" folder within each season folder. Infuse just displays those folders as if they have video content and allows me to navigate into the folder. It would be great if Infuse could recognise the folder, use the metadata it contains (.xml and .jpg thumnbails all named the same as the episode files in the folder above), and also not display the metadata folder in the UI.

Another issue is local trailers for movies. I have each movie in it's own folder along with it's metadata xml and various images (folder, logo, clearart, etc.) but the movie folder can also contain a "trailers" folder which contains one or more trailers (no metadata) - the trailers folder gets displayed in the Infuse UI. At the very least it would be good if Infuse could just hide the trailers folder.

TL;DR; Find and use metadata in "metadata" folders + ignore (don't display) folders named "metadata" (below seasons) or "trailers" (below movies).

Thanks for the feedback.

Infuse won't currently use metadata found in subfolders, but will recognize metadata stored alongside videos. Additionally, you may try browsing using the Library option as this will display only videos, and any empty or irrelevant folders/files will not be visible.

Also, trailers is on our roadmap to look into for an upcoming version. We'd like to include a way to access online trailers, but will also probably add an option for Infuse to recognize and use local trailers as well.