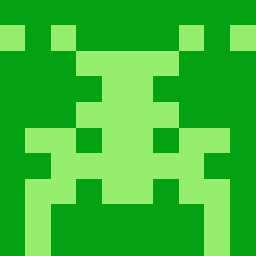 I love this app... I have just switched from using Kodi on 4K media players where DV seemed a long way off if ever.

One thing I have noticed is that all of the MKVs I have that are from PAL DVDs show as 480p in the UI when they should say 576p...
I normally have .nfo files in the directory but I get the same display for files I haven't yet placed in their own directory and have been scraped automatically.
Even playing these MKVs in their entirety does not rewrite this information.

Heh, I even tried adding the following into the .nfo which I had to do in Kodi for 4K files... but it had no effect.

Here is the mkvinfo output for one of my MKV files showing the framerate and resolution:

So where is the media info coming from? Is it a bug in the Apple APIs?

FYI I am using NFS mounts for my media from NASes running EON Solaris with zfs providing NFS services.
My Apple account is on the Australian App store in case that makes any difference.
Apple TV Language is set to English and the region to Australia, Time Zone is Melbourne.

We'll look into this and see if we can sort out what's going on. 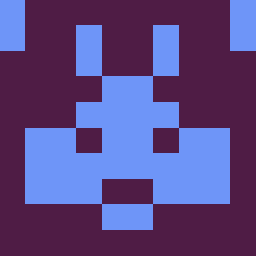 I've just noticed this also, attached is images from Infuse 6.0.1 and screen shot from VLC output.
Mkv’s on zyxel nas via smb. 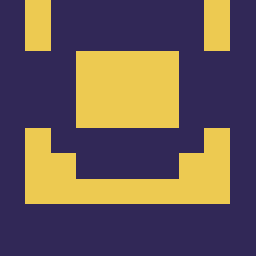 Is this not just pulling the info from US servers, hence the NTSC 480P instead of PAL 576P?

I believe Infuse doesn't show the exact numbers reported in the file. It works on a range for SD, HD, FHD, and UHD/4K so when some people capture video and then maybe crop bars or change the size Infuse can still classify it as a certain quality and do sorts by resolution.

These numbers are pulled directly from the file on your share, Infuse doesn't pull this from an outside source so country doesn't have an impact.

Looks like this issue never made it into our pipeline. It's been added now.

This has been resolved in today's 6.0.4 update.

Note: You may need to use the 'Edit' option to refresh metadata for the affected files in order for the correct specs appear. This can be done in bulk for your entire library by using the 'Clear All Metadata' option in Settings.

Thanks James, all video files are looking correct now...

Except 4K H-SBS MKV files from 3D Blu-rays using DVDFab which appear as simply 4K.
Is there anyway to replace the 4K with 3D when there is H-SBS in the filename?