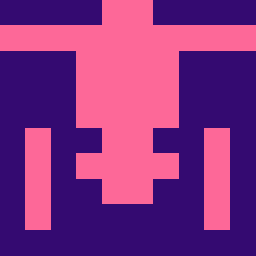 my issue with seasonpass 0.9.8. ATV2 with 5.3 on it. I am using Mojave on iMac . I have followed the steps in both https://firecore.com/forum/topic/3759 and https://support.firecore.com/hc/en-us/articles...

what I noticed is there are two scenario for ATV2 5.3 while going to the DFU.

1) scenario one is when I try to follow the normal steps in the link previously posted (Step 3: When prompted, connect your Apple TV to your Mac/PC using a micro-USB cable (leave power cable disconnected) Once the light on the front of the Apple TV begins to flash rapidly, point the remote at the Apple TV and hold both the MENU and PLAY/PAUSE buttons for 7 seven seconds.

Note: This step will require the silver (aluminum) Apple TV remote that was included with the ATV2. The older, white (plastic) remotes will not work..) . the lights doesn't flash rabidly unless I connect the power cord along with the micro usb in both cases I ended up in scenario 1 which is getting stuck at " resetting the device." I left it for one hour with no progress at all.

2) scenario two is also following the same steps posted previously. at step 3 also after connecting only micro usb to the ATV2 or both power supply and micro usb to the ATV2 I'll end up in this scenario. the only difference in this case is after doing " r hold both the MENU and PLAY/PAUSE buttons for 7 seven seconds." I quickly click on the "restore Apple TV" in the iTunes. this will prompt the pop with cancel or restore and update. just leave it the popup as it is . you will pass the resetting device and passed to the restoring point and uncontrolled log and then "firmware restore failed"

I was able to resolve it. I found someone's Macbook with High Sierra, and it worked fine. 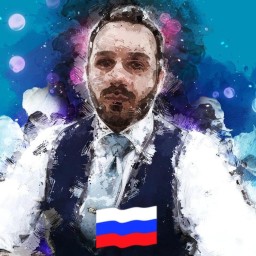 High Sierra here.. not working... I believe it is more related to iTunes version maybe rather than the OS version