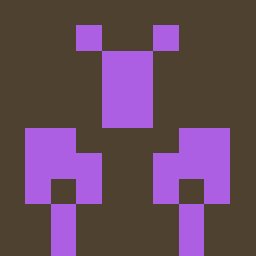 However, they way this seems to work with movie names in Infuse 6.1.5 is that the sorting algorithm ignores the prefix definite article "the" but not the indefinite articles. I'm requesting you to change the algorithm to be in line with how article insensitive sorting typically works and ignore prefixes "a" and "an" also.

UPDATE:
I did some further (minimal) research into how movies are typically sorted by title, and it seems it's not as clear cut as I had assumed:

trakt.tv
Ignores "the" but doesn't ignore "a" or "an" (the same as Infuse currently)

imdb.com
Ignores none of the articles

letterboxd.com
metacritic.com
iTunes
Plex
All of these ignore all articles: "a", "an", "the". Additionally, in iTunes and Plex the sorting behaviour is configurable (but by default all articles are ignored).

Based on this small sample, I would still lean toward changing the sorting algorithm in Infuse to match Plex and iTunes both because it appears to be the most common way to sort and because to me it seems the most sensible thing to do.

It does bother me that (in the attached screenshot) those two movies that begin with an indefinite article are both listed at "A" instead of "G" (for girl) and "S" (for streetcar). 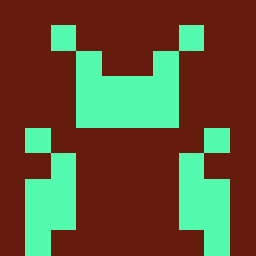 I believe it was done that way to be consistent with Apple's apps on ATV. Is that not the case? There are much fewer movies that start with "a" or "an" compared to "the" and I think in English it is easier to just drop "the" but not as much "a"/"an".

I believe it was done that way to be consistent with Apple's apps on ATV.

Okay, it makes sense to be consistent with the platform you're on. That was something I couldn't test because I haven't bought any movies beginning with "A" or "An" from Apple.

Another vote for ignoring “a” and “an” like “the” is ignored currently when sorted by title.