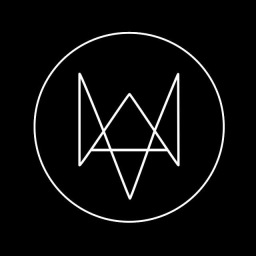 Seems that getting metadata from thetvdb the last few days is like trying to start a grumpy tractor. Lots of cranking and the occasional pop and chug but there's signs of a comeback so hang in there. Just throwing this in (BTW my problem with it not recognising MASH TV series is now solved), perhaps the developers could consider a more flexible approach to metadata matching in a future release. I find it’s current inflexibility one of the only drawbacks of an excellent product. Considering multiple providers and a more iterative solution to miss-matches along the lines of Plex could be the answer. Just my two pence worth. 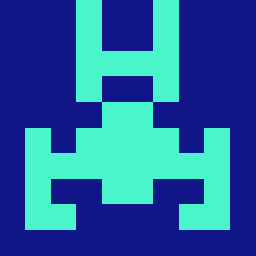 Everything works for me again. These changes that tvdb did to their api, did they undo them and if so, can this problem occur again later on?

Everything works for me again. These changes that tvdb did to their api, did they undo them and if so, can this problem occur again later on?

They appear to be in a pretty major revamp so I'm guessing that there will be glitches for a bit until they get it all settled in. Luckily, they seem to find the gremlins pretty quick (so far) and address them.

They are making some nice improvements and also improving their security so it's still a big benefit for us.

Also don't forget, with thetvdb changing things both in the web site, databases and the APIs that gives Firecore a moving target to hit with their implementation of the API so kudos to them for marksmanship. Just my personal opinion.

An update, tonight 1-13-2020 I had a couple of series that had previously been identified that after sync showed up in Other on the ATV. They wouldn't find the correct show (or any show for that matter) when trying to do a metadata edit. I found that while the restart of the ATV would have probably solved it, the less invasive Force Quit of Infuse and restarting solved the issue also so that's a bit easier to do and as effective. (so far

I'm guessing that thetvdb is still wearing down erasers on their pencils doing maintenance.