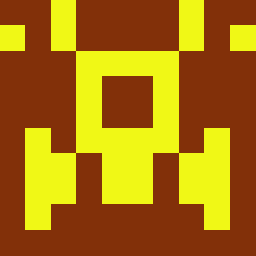 I was using Infuse 6 iOS with Google Drive to stream video files on my Apple TV for the past few months without any problem. I was using the Infuse iOS app and using it to Airplay files on the Apple TV.

Recently however the files stopped playing through Airplay. The Apple TV blinks quickly twice but doesn't change after that. I tried using Dropbox instead, but for some reason it didn't sync properly (in that the number of files showing up on the iOS app didn't match the actual number of files on the folder).

I then tried to use a different Google Drive account, but now, each time I try and sync a new or existing cloud account, it takes me back to the 'protocol' selection page on the iOS app. When I try to do it for Dropbox, it says 'unexpected server error'.

Can anyone help me with this? Thank you!