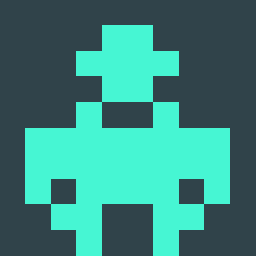 So, I have the ATV 1 and run my media (videos,tv,and music) stored on my Iomega HDD over my wireless network to it (XBMC, Nito player, etc.) without problem. The Iomega is attached by USB to my Time Capsule. The TC is my wireless router. For the life of me I can not properly setup smb for XBMC on ATV 2. I have tried everyone's different tutorials and scoured thru XBMC's wiki pages. Each time I try to add a new network location in Videos, I get a "Error Operation... not permitted" along with a "Unable to connect...XBMC was unable to connect to the network location. This could be due to the network not being connected. would you like to add it anyway?" I'm wondering if anybody else can help or has tackled this issue with this same setup I have. 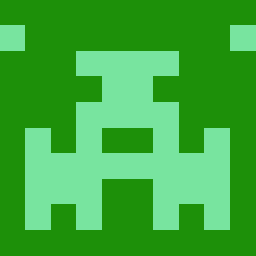 well, i am having the same problem for the past 2 days. i tried different alternatives as well. i made a post on same issue last night and got no reply. i checked XBMC forum and found a topic pertaining to the same issue, followed the instructions and it didn't work with me as well.

well, i am having the same problem for the past 2 days. i tried different alternatives as well. i made a post on same issue last night and got no reply. i checked XBMC forum and found a topic pertaining to the same issue, followed the instructions and it didn't work with me as well. 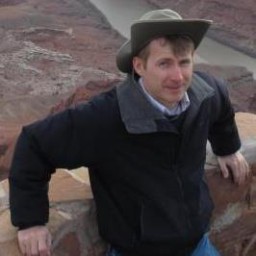 Best bet would be to make sure the TimeCapsule has the latest updates applied.

And/or install Wireshark and watch the connection attempt.

Most of the time its (1) bad username/password (2) unknown share.

Well am running Snow Leopard. Will download the Wireshark and check the connection. Btw, i tried all possible passwords (Wifi password, Time Capsule password and every password i ever used and it didn't work. what do you mean by unknown share? Are you using SMB protocol or AFP one? The following are the steps i followed (i) Adding SMB protocol via adding new location from the system tab in XBMC interface (ii) properly identifying the share folder i.e. Data/Movies (iii) Port was disabled (iv) username i left it blank (v) Password: i tried all potential passwords. Additionally, i identified the share by using the local IP of time capsule (standard 10.0.1.1)
Any thoughts on what i did wrong....?
Thanks

Wireshark will decode the reason why a connect failed.

Generally it decodes SMB taffic in yellow and the intepreted text says in plain english what happened.

The "Unable to connect.." message sounds like an XBMC problem I've had before after the AppleTV2 has been asleep, and then woke up. I generally go into Xbmc and get that same goofy message.. solution is to exit the Xbmc app back to the default AppleTV2 menu and go right back into Xbmc.

I think its the Xbmc apps equivalent of being woke up itself.. for some reason it doesn't detect a usable network connection and gives up too quick.

Also, adding wireless to the mix reminds me that there was a recent bug fix for wireless that required you to update your openSSH package on the AppleTV.

Sorry but it sounds like your stepping right on top of all the pieces that have been broken at one time or another. (1) Apple SMB file sharing (2) Xbmc networking (3) AppleTV2 wireless networking after a jailbreak - and those are just the problems that were "known" to be broken and eventually fixed or worked around.

I dodged alot of that by (1) using native SMB with windows XP (2) figuring out Xbmc is a sleepy head (3) not using wireless but only wired connections.

Thanks, that was helpful, finally got it working. Now my problem with SMB is a buffering issue specially with 720 and 1080 movies. 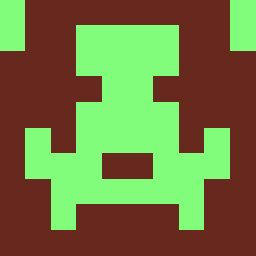 ahmed and john - you are both awesome!!  Working out these TIME CAPSULE issues, and knowing that it can work.  Great inspiration.  Will be following in your foot steps with an EXTREME BASE STATION soon.
All my videos are converted to the lowest bit rate, resolution acceptable for watching.  So I actually have less problems than most people, given 1080P, etc requirements that some must have.  Most of mine are just old school TV resolution (320x200).  My theory is that I can not see it at 1080P (my eyes are 20x30) so why am I wanting that?  And I can just get the used BLUERAY disk in, if I have to have that level of detail.
Someday all movies will be streamed 1080i or 1080P and cost $1, or all be available at $10 per month.  Someday.