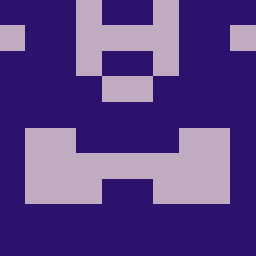 I have submitted a diagnostic and created a bug report however I thought I would throw this out to everyone. My shares were working fine until I upgraded to RC1. They no longer connect. I have a single share on a windows 2008 R2 server. I am able to map a drive to it and use the user id I have setup to connect. When I try to setup the share in media player the first thing that happens is I get a spinning cursor over "Other". This does not find a share so I must chose other. I select SMB for the type, chose a name "Movies" and set the server to "media/movie". I than enter the user name and password and the workgroup. The user name and password have been verified.  All I get when I test the connection is "Could not open dir [smb://media/movie]. Reason: Operation timed out (60). Now as I said this worked fine until RC1. My folder only has about 100 files (isos) so no larger folder issues. I am able to use XBMC and find the share without issues.. I would really like to get rid of XBMC one of these days but thank god I have a fall back.

After I installed xbmc which by the way would not download any cover art I tried to setup a share in media player again... This time it found my servers and after choosing the right one and then filing in the blanks it worked.. Million dollar question is obviously why .. The only thing that changed was I installed xbmc.

I have submitted new logs tonight. I purchased a second ATV and have installed Flash however just like the first Media Player will not find my servers but XBMC will. I setup XBMC without issue. I have a 2008 R2 server with multiple shares. Why is the Media player having such a hard time finding the servers. 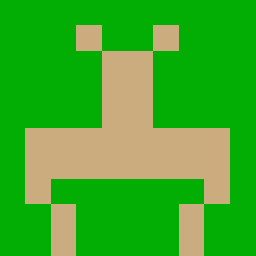 I am in a similar position 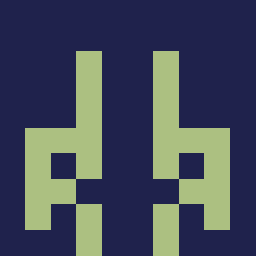 I'm also in this boat, anyone have any luck recently. I can see my share sources but when i test connection, it always gives the time out( 60) message . I've tried this with both Vista and Windows 8 DPE, on the most recent black build (1.1.1). Help would be appreciated.

So I now have this working by entering the IP Address instead of the share name.

It's all working pretty well, but I'm not a huge fan of the media player at the moment. 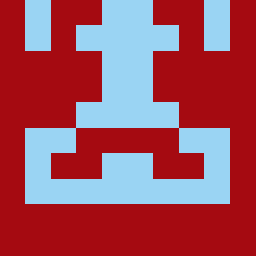 Count me in. On ATV2, just upgraded from 4.4.2 to 4.4.4 after the untethered jailbreak for the latter arrived, then installed the latest version of aTV Flash Black as of this writing. Now getting an immediate error message (absolutely no waiting whatsoever) when attempting to connect via SMB to a Windows 7 share that previously worked flawlessly (as in, just before I upgraded).

My configuration is identical to what it was, using IP address to connect to the server as well as manual IP configuration for the ATV2. Have also tried configuring the ATV2 with DHCP, no help. Network and Internet connectivity are present and working fine as evidenced by, say, Youtube.

I can also SSH into the ATV2 and ping the IP address of the SMB share just fine, so traffic flow shouldn't be an issue.

I also attempted installing XBMC and configuring the SMB share to see whether I could reach it from there, but that resulted in a force close as soon as I attempted to save the configuration. This is also odd, as I previously had XBMC up and running just fine with the same setup (although I removed it entirely in favour of Media Player a couple of months ago).

Hoping someone has ideas on how to get this resolved.

Update 01/03/2012: Victory - for now. After a couple of restarts of both boxes (Win7 SMB and ATV2), things are now working reliably. Should have done this before, I suppose, but with the previous setup being exceedingly reliable I just didn't think I'd have to boot more than once at most.

I am a little gun shy right now - I have both of my ATV2s working after issues with SMB shares.. I know for a fact I will again have issues if I jailbreak again.. I may live with what I have forever more.. 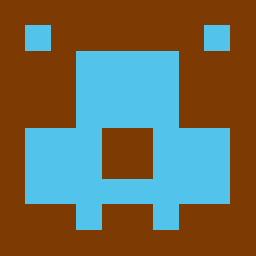 I just went through a similar problem with the shared files on my PC (running Windows XP, SP 3) and was able to solve it using a similar method to what was detailed above.  When I first used the latest build of ATV Black, my folders would automatically pop-up under "Media Shares".  The next day, they wouldn't, and I kept receiving the "timed out" error.

To fix this, I selected "Other" from the "Add share" menu (note: the wheel will keep spinning on the menu until you select the option), and entered the following information:

Name: my computer name, in this case "office"

User: didn't have one, so left blank

Pass: ditto as above

After testing the connection successfully, all my shares came back up.  We're back in business!

Hope this helps everyone out there who needed a bit more explanation than what's already available.

well i upgraded to 4.4 and again no love on setting up the shares.. its still spinning and looking

Maybe you could fix this some day? 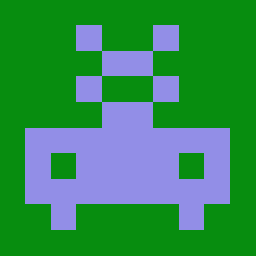 This problem has been horrible for me the past two weeks.  I tried XMBC on the ATV2 and had the very same issue.  Tonight I found this thread on the XMBC for IOS Specific Support Forum:

http://forum.xbmc.org/showthread.php?t=116034&page=2.  Both urlocalguru and Jester supplied the fix for Windows 7. I applied it to the registry, rebooted, and my problem immediately was resolved 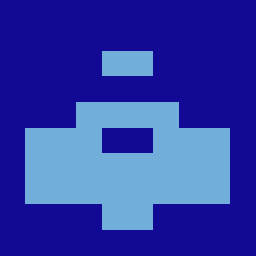 I submitted a bug report a couple weeks ago and also pointed out the SMB issue on day 1 of 4.4.4 on the blog.

Im using Mac OS X thru SMB and having the same issue as all of you. So its not any particular OS that it affects.

We just have to be patient and let Firecore do their thing. It will get fixed. I just hope it doesnt cost us more memory usage.

every time you want something added to ATV Flash it will cost us more memory usage. What we really need is to minimize. 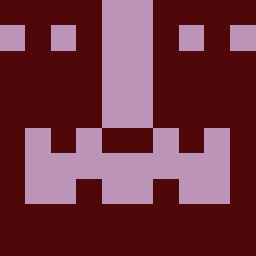 I am having this problem also, streaming from a windows home server. It had been working properly, now when I add a share it spins for an age and then times out. I can get to my media through XBMC but it is far from user friendly and doesn't seem to like video ts folders/files. A shame, as just now the ATV is just a paperweight. 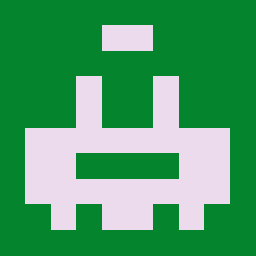 I need to be on the list too. On January 15th I posted that I had resolved my SMB problem. That is true.  I was at ATV 4.2.1 and running ATV Flash (black) 1.2.  Once I applied the fix that I referenced in my 1/15/12 post to my Windows 7 PC, it totally resolved the SMB instantaneous timeout (error 60). So, the ATV worked flawlessly in that regard for two weeks.

I had other issues with crashes, reboots, and memory.  Firecore said I needed to go to the latest JB, so I did.  Mixed blessing.  Fewer crashes (but not zero), no memory errors that I see, much more stable. However, now my SMB shares don't work at all.  I get the spinning wheel of death and an eventual (not immediate) timeout (60).

So I'm happy with the additional features in 4.4.4 from Apple. But, unable to use Media Player since the re-JB and I'm forced to run iTunes on my Windows 7 PC since I can't SMB. I really like the Media Player vs. iTunes, but am not happy with how this has turned out.